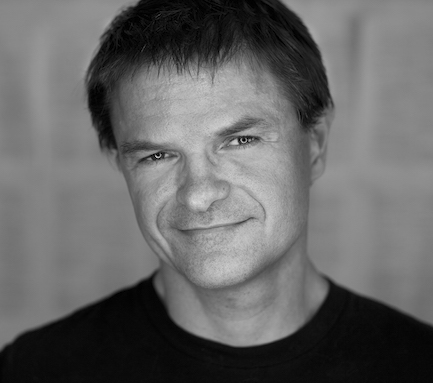 A fundamental and unresolved question in neuroscience is how the activities of tens of billions of interconnected neurons are coordinated during learning, decision making, and sleep. Resolving this question is important as dysregulated coordination between neurons contributes to disorders such as epilepsy, Parkinson’s disease, Down syndrome, and schizophrenia. My research seeks to understand the mechanisms by which the activities of ensembles of neurons and dopamine release are organized during learning and sleep. To illustrate, we have recently published data indicating that normal aging is associated with alterations in the reliability and precision of neuronal firing during sleep and that these changes can impact between-neuron interactions. Furthermore, we observed that aged rats expressed a significant reduction of the peak frequency and rate of occurrence of high-frequency “ripple” oscillations associated with memory consolidation. Ongoing work in my laboratory seeks to determine if such changes contribute to age-associated memory decline or, instead, result from adaptive processes that compensate for the negative physiological consequences of aging. 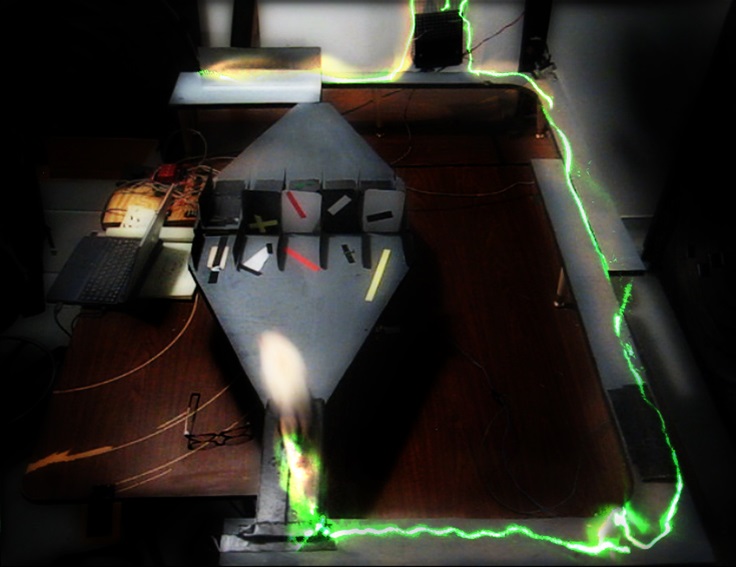 Above: a photo with some glowing artistic effects that illustrates one of the decision-making mazes that we use in the lab to assess reward and effort-guided decision making.

Above: This heatmap represents the firing activity (the rate of action potentials) of a single neuron in the rat prefrontal cortex. The neuron was recorded as the animal ran around a maze (illustrated in the picture above). The neuron was most active during the approach the the choice-zone of the maze.

More details on the discoveries and research questions addressed in our laboratory:

The hippocampus is critical for the formation of episodic memories, and this capacity is reduced over the course of normal aging. Sharp-wave ripple events are high-frequency (~150 Hz) oscillations generated within the hippocampus, and these events have been implicated in the stabilization of long-term memories. Our analysis of these oscillations and single-unit activity in aged and young rats identified key changes that occur through the lifespan. Specifically, results from our analysis indicated that aging is accompanied by a decline in the rate of occurrence of ripple events and an increase in the variance of spike timing. Together, these changes may contribute to age-associated memory decline.

Ketamine has been used as a safe and effective anesthetic for over 50 years, and, in the last decade, the potential therapeutic applications of ketamine have expanded considerably. For example, hour to days-long exposure to sub-anesthetic ketamine can provide weeks-long management of depression, post-traumatic stress disorder (PTSD), chronic pain, and L-DOPA-induced dyskinesias (LID). The neural mechanisms by which the therapeutic effects of ketamine are achieved are unknown. Furthermore, while the cellular and molecular mechanisms underlying ketamine’s effects are beginning to be uncovered, little is known about how ketamine alters neural coordination throughout the brain. Understanding the impact of ketamine on neural coordination is important and neural plasticity and communication between brain regions depends on the precise timing of action potentials from neurons within and between brain structures. Consequently, we hypothesized that hours-long exposure to ketamine entrains activity within corticostriatal and hippocampal circuits. To investigate this question, we measure oscillatory activity in behaving rats following administration of low-dose ketamine. We acquired simultaneous data from motor cortex (M1), ventral striatum (vSTR), dorsal striatum (dSTR), and hippocampus (HC) and found that ketamine induces unique patterns of neural coordination in each brain region studied. Critically, we found that extended exposure to ketamine hyper-synchronizes corticostriatal circuits at the delta (~4 Hz), gamma (~50 Hz), and high-frequency (~140 Hz) bands. In stark contrast, activity in the hippocampus became desynchronized or “noisy”. These data suggest that ketamine facilitates communication and plasticity in corticostriatal circuits and disrupts these processes in the hippocampus. Indeed, desynchronous activity in the hippocampus could reduce the strength of associative networks that encode memories for negative events. Disrupting such networks could have positive therapeutic effects in conditions such as depression and PTSD. An important next step is to determine if ketamine differentially alters coordination between neurons in cortical, striatal, and hippocampal circuits though single-unit ensemble recordings.

The previously-described observation that motor activity plays a role in modulating “delay cell” activity in the prefrontal cortex motivated a renewed exploration of theories of frontal function that incorporate representations of body movement. One such theory is the proposal that the medial prefrontal cortex, and, specifically the anterior cingulate cortex, is central for the evaluation of the cost of physical effort and uses this information to guide cost-benefit decision making. To identify the physiological correlates of this process, I used arrays of single-unit electrodes to record ensemble activity in the anterior cingulate cortex as animals made effort- and reward-guided evaluations. Surprisingly, results indicated that neurons responding to the anticipated cost of effort responded at least 100 milliseconds after animals made their decision, suggesting that these neurons do not contribute to deliberation, but, instead, to the capacity to sustain goal-directed behaviors after the decision is made. This led to our proposal that the anterior cingulate cortex facilitates “perseverance” by regulating both glutamatergic and dopaminergic transmission in the motor cortex and dorsal striatum.

4. Expanding the traditional view of the hippocampal representation of space.

The discovery of the hippocampal place cell (O’Keefe and Dostrovsky, 1971) provided convincing physiological evidence that the hippocampus creates a cognitive map of the environment. With time, it was found that the response properties of these place cells were more nuanced than expected. For example, “place cells” were found to be sensitive to both location and trajectory and that these neurons coupled their activity to specific phases of the hippocampal theta (7 Hz) oscillation. My research contributed to the expansion of the traditional view of the place cell by challenging the view that spatial coding in the hippocampus is an exclusive property of principal cells. Together with Drew Maurer and Bruce McNaughton, we determined that inhibitory interneurons convey precise information about space, and that this information is only identifiable if the phase of the theta rhythm at which interneurons fire is accounted for3. We used this phase-based definition of the place field to improve upon existing measures of place-field sizes, an approach which became useful in quantifying how the spatial scale of the cognitive map changes in different regions of the hippocampus2.

The second way my research extended the understanding of hippocampal function emerged from my collaboration with Dr. Douglas Nitz and our investigation of repeating place fields-- a recently-discovered phenomenon whereby multiple fields appear when animals visit locations with similar behavioral or visual features (Derdikman et al., 2009). Dr. Nitz and I found that these repeating fields shift forward in space as animals run on spiral-shaped tracks. Further experiments revealed that this shift was most likely due to a buildup of inertial navigation error, suggesting that animals were actually using an inertial/vestibular strategy as opposed to a visual cue based navigation strategy – even in brightly-lit rooms. This is an interesting contribution as one assumption in the field is that inertial navigational strategies are only employed when visual cues are unavailable.

5. Development of technologies for the neuroscience community.

My students and I have worked to develop software and hardware to assist the neuroscience community. Below is a list of some of these contributions: